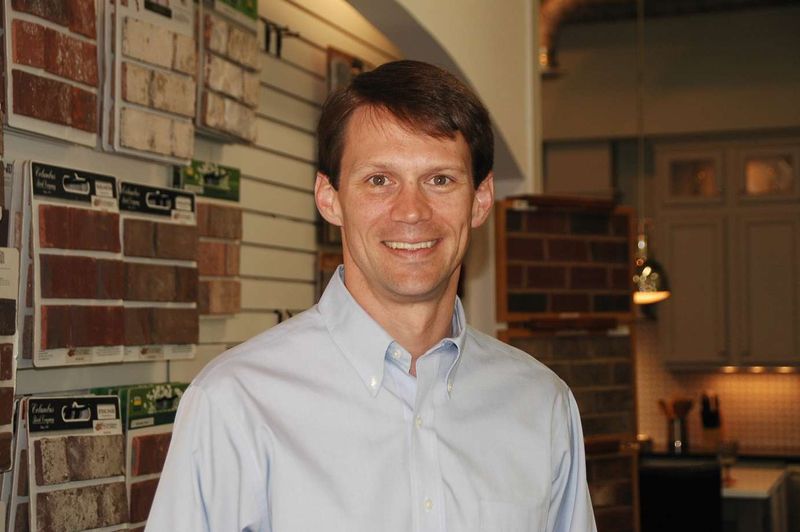 Birmingham is constantly being recognized in the media by poplar sources such as Forbes, Zagat and Fortune Builder as being one of America’s most affordable cities, the next hot food city and more. Behind the trends that make Birmingham such an impeccable place to lay down roots are industry professionals who help shape the local business and real estate landscape. In the Birmingham Business Journal’s 2017 rankings of Who’s Who in Birmingham Residential Real Estate, both founders of Harris Doyle Homes, Brooks Harris and Russ Doyle, are acknowledged as being part of the real estate success in Birmingham. 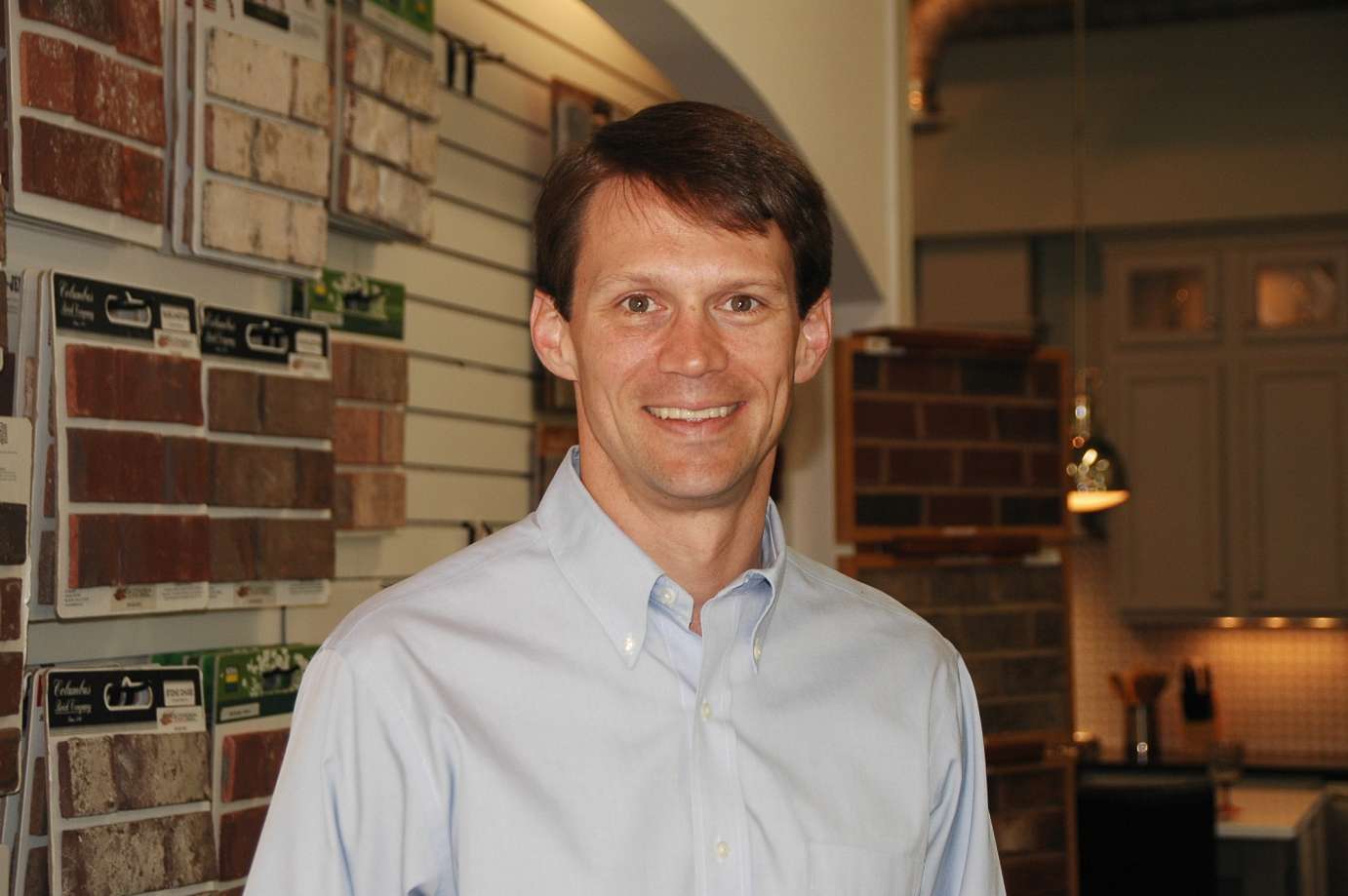 After graduating from Indian Springs High School in 1994, Brooks attended the University of Alabama where he majored in marketing and graduated cum laude in 1998. In 2002, he earned his MBA from Vanderbilt University with a focus in both finance and marketing. This degree afforded Brooks the opportunity to work for the global investment banking firm Lehman Brothers in both New York City and Nashville. While this was a great experience, residential real estate was in his blood. In 2004, he moved home to Birmingham and began building new homes on his own. Several years later, he partnered with Russ Doyle to form Harris Doyle Homes, Inc. He now handles acquisition and land development for Harris Doyle and is the broker for the real estate brokerage arm. Brooks is a past President of the Greater Birmingham Association of Home Builders, a member of the Birmingham Business Journal’s Top 40 Under 40 class for 2014 and currently serves on the UAB Athletics Campaign Committee. 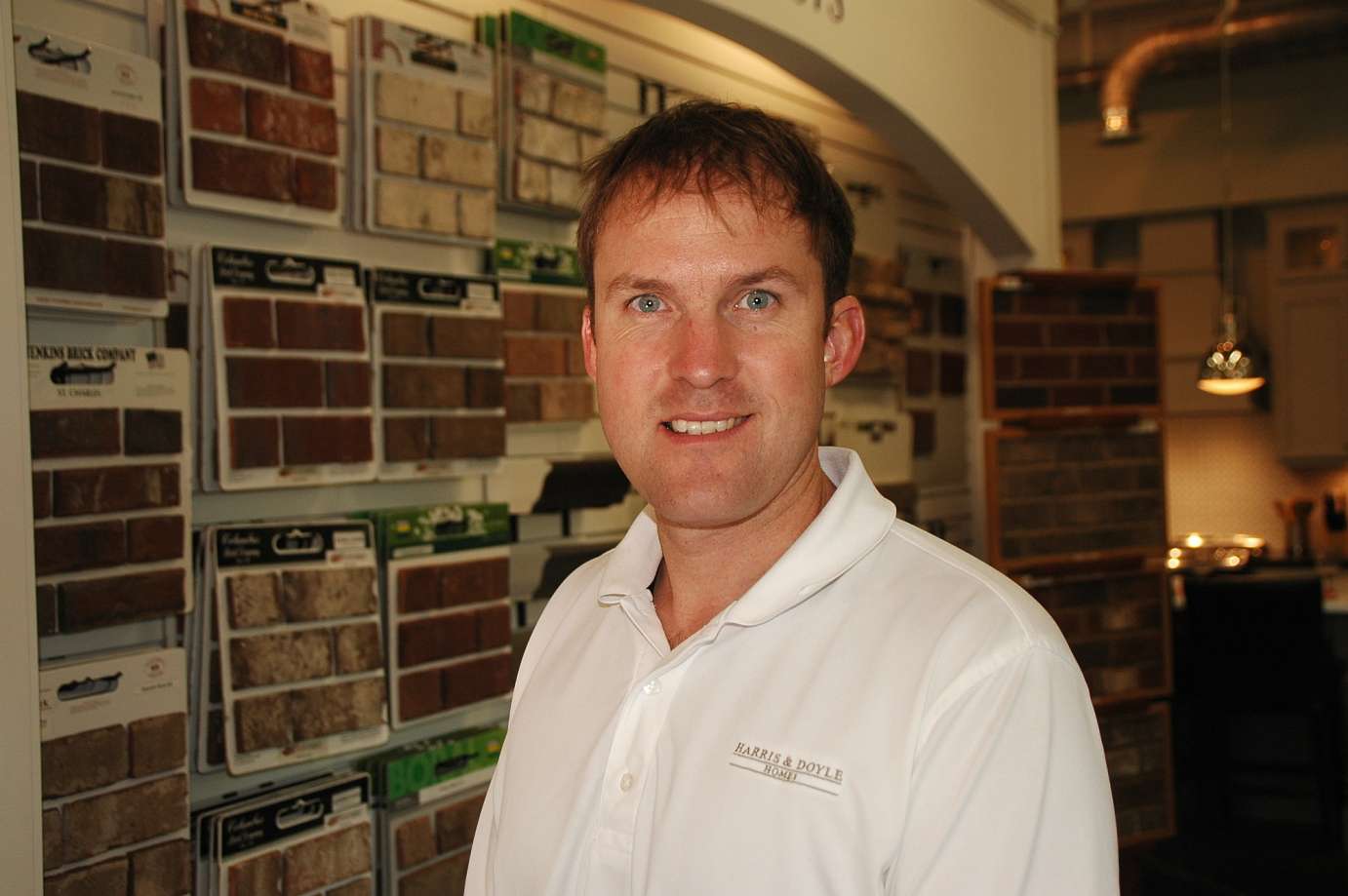 Russ graduated from Chelsea High School in 1999 and went to Auburn University where he participated in the prestigious Building Science program. After graduation in 2003, he decided to put his education to work and came home to Birmingham to be a superintendent for his father’s custom homebuilding company, DKM Homes, Inc. In 2005, Russ took his knowledge and experience and started his own building company, Fireside Homes, before teaming up with Brooks to form Harris Doyle. Russ now oversees the day-to-day building operations for Harris Doyle. He has also served a three-year term on the Board of Directors for the Greater Birmingham Association of Home Builders, as well as the Parade of Homes Committee and Land Developers Council. After meeting and forming Harris Doyle Homes, Russ and Brooks have grown their homebuilding company into one of the most successful in the industry. They focus on customers’ needs, nurture their relationships and consistently provide high level of service after the sale is complete In 2016, Harris Doyle closed on 139 homes and is on pace to do the same in 2017. Recently, Harris Doyle Homes was acquired by Clayton Properties Group, a Berkshire Hathaway company and one of America’s largest homebuilding companies. Congratulations to both Brooks and Russ for being recognized as top talent in Birmingham! Learn more about Harris Doyle at www.harrisdoyle.com.