Five Reasons Auburn is a Great Place to Raise a Family

Five Easy Tips to Decorate Your New Home for Fall 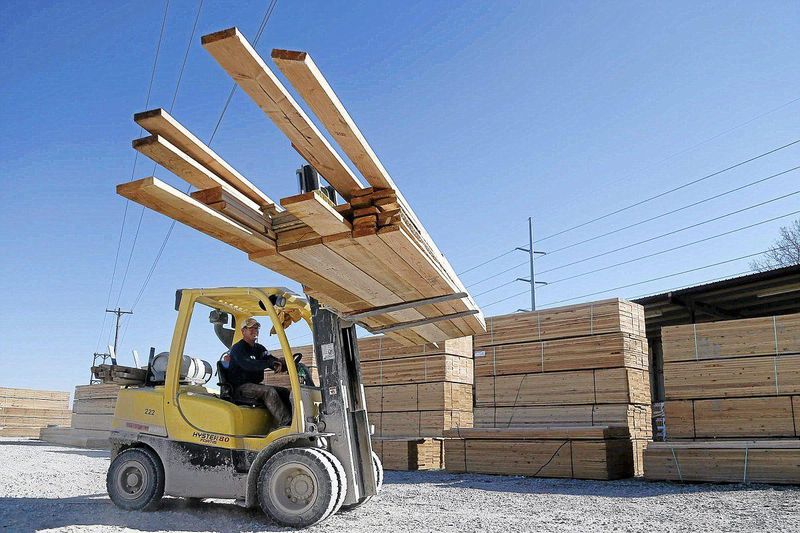 When Covid-19 hit earlier this year, the entire country waited in anticipation of how the pandemic would affect businesses, education, employment, and family life. While at Harris Doyle Homes, we continued with production and new home starts, but we did not anticipate the surge in home sales that would hit the real estate industry. Also, as people spent more time at home, the dissatisfaction with their current living situation increased and finally boiled over for many.

This dissatisfaction of current homeowners, together with a surge in first time homebuyers and low interest rates, led to record demand and sales for new homes in May, followed by another record-breaking month in June for Harris Doyle Homes and so forth in the following months. While pushing to keep up with production in response to dwindling available new homes and a record number of build jobs, what has been happening behind the scenes is much more challenging. According to the National Association of Home Builders, framing lumber has seen a 130% increase in cost since mid-April causing the average new single-family home to increase by more than $16,000.

According to the National Association of Home Builders (NAHB), "Lumber producers both in the U.S. and Canada...curtailed operations to a great extent in March and early April, both because there were lockdown orders and they forecasted that plunge in demand."

The quick rebound and high demand for housing was unforeseen and now, lumber supplies in the U.S. are facing a big shortage, presenting issues for the housing and construction market as lumber prices increase rapidly and even sometimes daily.

In response to rising lumber costs, Harris Doyle Homes has made incremental increases in the base prices of new homes over the last several months. Unlike the limitations of much of our competition, our purchasing power will allow us to continue working closely with lumber suppliers to anticipate additional costs through the end of the year, and to prevent any interruption in production.