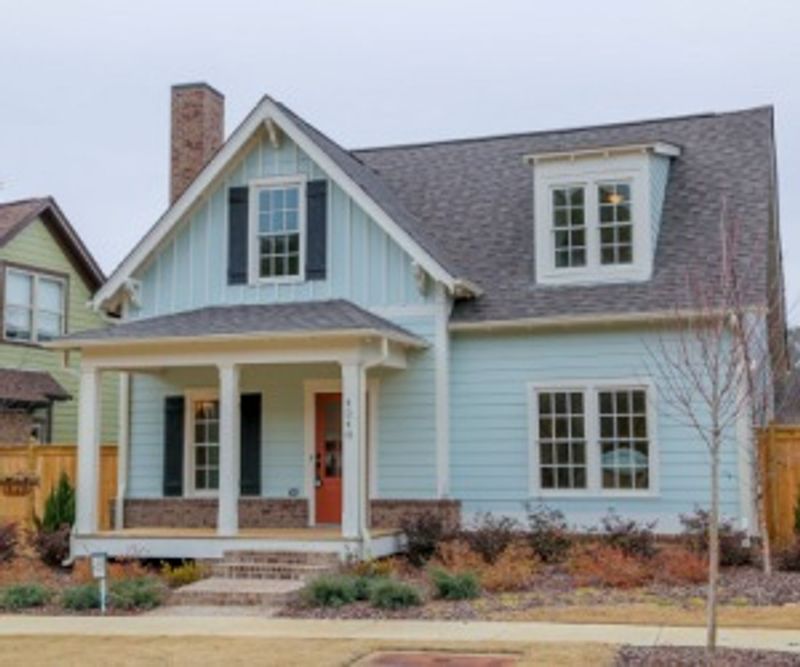 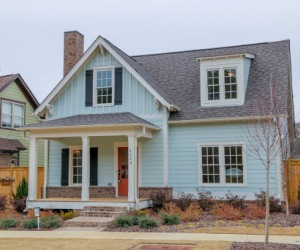 As we look forward to a new year, Movoto recently revisited its city rankings from the past year to determine the top American cities of 2014. After the numbers were crunched, Birmingham ranked No. 1 on the list that includes the 100 most populated cities. Even though we already knew that Birmingham was the best city in America, Movoto determined this ranking by reviewing previous lists that featured the same cities, including:

While Birmingham had many top 20 rankings, including the No. 8 most caring city, it was Birmingham’s state pride that really helped drive it to the top. Ranked third on the list of cities with the most state pride, Birmingham is a city rich in Alabama history with some of the state’s best museums, parks and events. While the city may be split on which college football team to cheer for, they are all proud to be from the State of Alabama. At Harris Doyle Homes, we pride ourselves on building quality homes in prime locations near the best that Birmingham has to offer. In fact, two of our most anticipated communities – Fieldstown Crossing and Turnberry Highlands – are coming soon to Gardendale. With 10 homes under construction and the model home scheduled to open in March, Fieldstown Crossing will feature a variety of home designs with pricing from the low-$200’s. At Turnberry Highlands, we are currently awaiting building permits for our first five homes and the pool/pavilion amenity area is in the design phase. Upon completion, Turnberry Highlands will feature 150 homes priced from the low-$200’s. For more information on our coming soon Gardendale communities, as well as all of our available homes in metro Birmingham, visit the Harris Doyle website today!